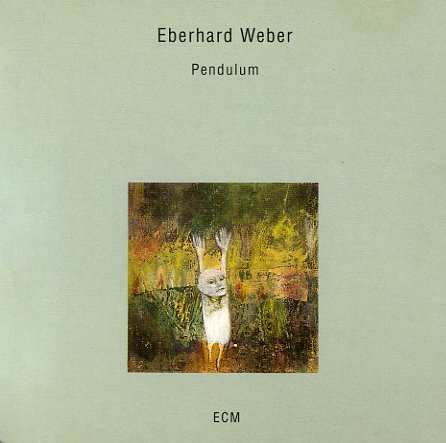 Solo work from the virtuoso bassist.
(Out of print. Barcode has a cutout hole.)