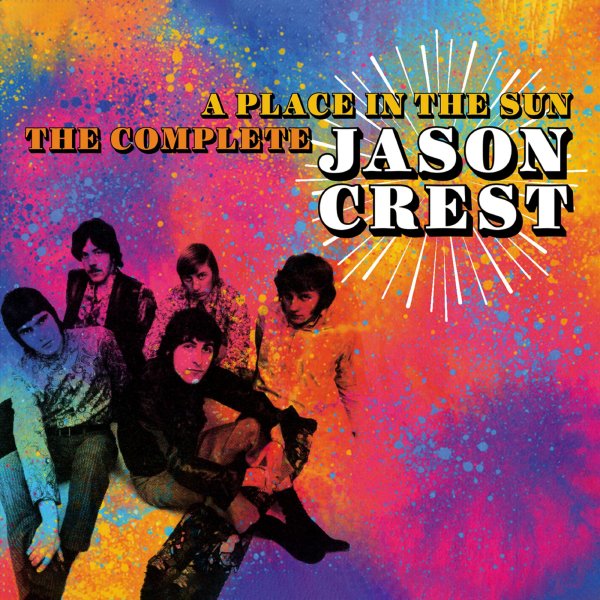 Jason Crest only ever issued six singles back in the 60s, but they've gone on to be the stuff of legend for collectors of UK psych from the time – a group who finally get their full-length due with this 2CD set! The Jason Crest charm is a bit hard to describe – not mindblowing psych of the totally trippy type, but a bit weirder and wilder than pop psych too – often with cool organ parts that sound slightly offbeat, simple but effective production touches, and these really nice, very British lyrics that really send the whole thing home – kind of the spirit of psych that so many later groups tried to capture, but never get quite right. There's a quality here that sits right up there with offbeat work by The Who on Happy Jack and Sell Out, or maybe even the shorter catchy tunes from Syd Barrett-era Pink Floyd. 2CD set features all their singles, plus unreleased tracks, and even some rare live material too – along with the complete long story of the short-lived group. Titles include "Teagarden Lane", "Patricia's Dream", "King Of The Castle", "My House Is Burning", "Black Mass", "The Collected Works Of Jason Crest", "Two By The Sea", "Juliano The Bull", "Waterloo Road", "Fresh Garbage", "Better By You Better Than Me", and "Tuquoise Tandem Cycle".  © 1996-2021, Dusty Groove, Inc.