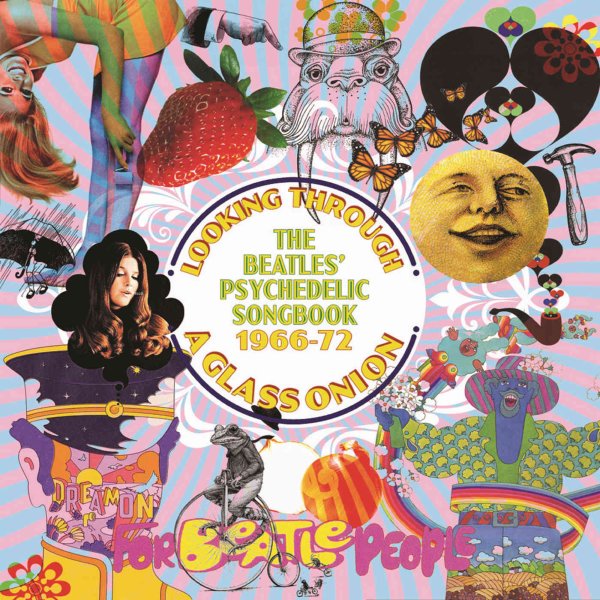 An explosive look at the mighty songwriting legacy of The Beatles – served up here in a giant 3CD package that features the group's famous songs covered by a whole group of their contemporaries on the UK scene! You'd think that most of these artists might be jealous, or resentful – not wanting to give a nod to the songwriting skills of Lennon, McCartney, or Harrison – but instead, they really revel in the tunes – often really transforming them, and completely making them their own – in ways that follow some of the best inspirations of the new psych generation, and which make the whole collection a lot better than just some straight rehash of hits by the fab four! The song selection is brilliant – dozens of tracks that we never would have heard otherwise – and as with all Grapefruit packages like this, the whole thing comes with a detailed booklet of notes on the music – way more information than you'd find even if you spent the whole day searching online. 68 tracks in all – with work from The Sorrows, Ice, The Spectrum, Real McCoy, The Eyes, Loose Ends, Rainbow Ffolly, Affinity, Yes, Blonde On Blonde, Spooky Tooth, Big Jim Sullivan, The Gods, Orange Bicycle, The Tremeloes, Jason Crest, Tomorrow, Circus, The Hollies, Camel, and many others!  © 1996-2022, Dusty Groove, Inc.