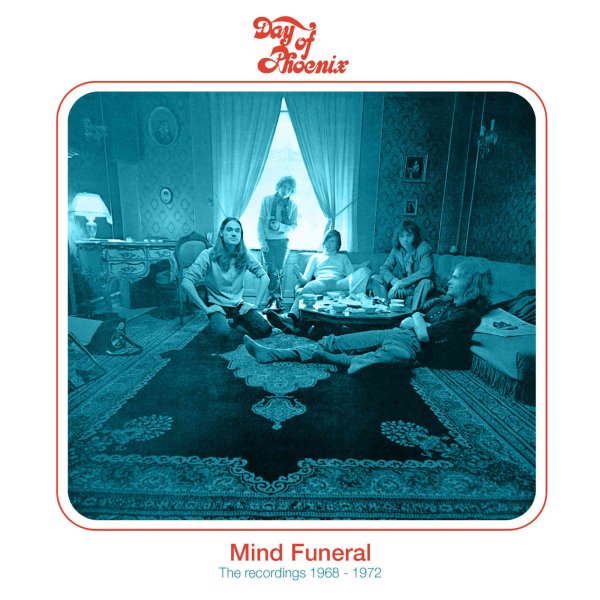 A pair of albums from this very unusual group – plus bonus tracks too! First up is the strangely-titled Wide Open N Way – the first album from Day Of Phoenix – a really unique Danish group with roots in both beat group and psych ensembles, but who come across here with this spare, lean style that's nicely harmonic on both the vocals and instrumentation! There's a warm glow to the lyrics that almost evokes some of the more spiritual currents of CSN, but the group are also a lot more down to earth – and occasionally mix in the odd harder guitar line with the more dominant acoustic guitar that sets most of the scene, and really dominates the instrumentation to focus the flow of the tunes! Titles include "Mind Funeral", "Tick Tack", "If You Ask Me", "Cellophane #1 Cellophane #2", and "Wide Open N Way". The Neighbour's Son has a vibe that's maybe a bit more UK-oriented overall – both in the way the vocals are presented, and in the confidence the group seems to have grown into with their songwriting skills – never too tight or commercial, but focused with a strong energy that really knocks most of the tunes up to the next level. Titles include "Magic Wind", "Drifting", "Zombie", "Paradox", "Use Your Sense", and "Turn Me On". Package features very detailed notes – and bonus tracks that include "Tell Me", "I Think It's Gonna Rain Today", "Chicken Skin", and "Deep Within The Storm".  © 1996-2021, Dusty Groove, Inc.