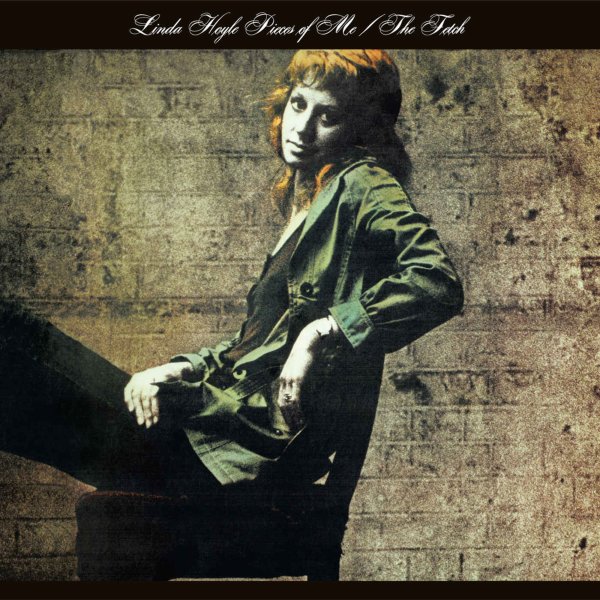 A pair of albums from this overlooked singer! First up is Pieces Of Me – the debut solo album from Linda Hoyle – an overlooked British singer, but a great one from the same generation that gave us Christine Perfect (later McVie) – graced with a similarly strong range and equal inspiration from earlier blues recordings! Yet also like Christine, Linda stretches out with these confident modes that really move past her roots – which also include previous performances with the group Affinity, although she's a much stronger solo act on her own! The core group of players on the set are more than enough of a pedigree of its quality – with guitars from Chris Spedding, drums from John Marshall, and bass from Jeff Clyne – plus piano, electric piano, production, and larger arrangements from Karl Jenkins – who really makes the whole thing sound wonderful. The set was also produced by Pete King for Ronnie Scott Productions – one more excellent piece of the pie – and titles include "Lonely Woman", "Backlash Blues", "Black Crow", "Morning For One", "Journey's End", "The Ballad Of Morty Mole", and "Pieces Of Me". The Fetch is a much different record overall, but still has Linda's great vocals at the core – done in recent years, which might be tipped off by the later cover image by Roger Dean – and done with an assortment of mellower modes served up by guitars (acoustic and electric), keyboards, and a mix of live drums and electronic rhythms. The instrumentation is relatively stripped-down, and Linda's vocals are still wonderful – almost the majesty of Norma Winstone in her later years, but more tunefully song-based – on titles that include "Maida Vale", "Cut & Run", "Brighton Pier", "The Fetch", "Snowy Night", and "Earth & Stars".  © 1996-2021, Dusty Groove, Inc.