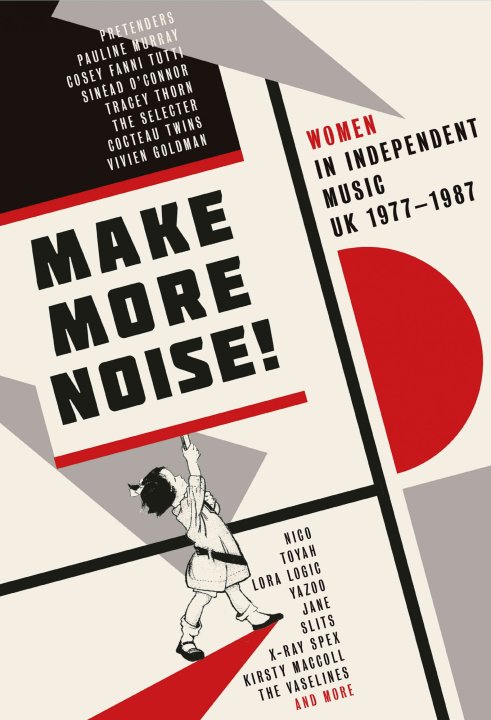 A really great idea for a collection, and one that traces a really unique moment in time – that explosion of small indie labels on the UK scene during the early years of punk – a moment that opened the door for countless new waves of musical expression for years to come! Sure, the big labels recorded their share of girl rockers in the 70s – but it was up to labels like Rough Trade, Stiff, and many others to fully give under-discovered artists a role in the music – as you'll hear in this collection that starts with the earliest years of UK punk, and moves into some of the bigger names of the indie scene in the decade to come. As with other Cherry Red sets of this nature, the package is almost worth the price alone – a book-styled jacket with pages of notes on each of the artists within – to support a massive 4CD set list with 90 tracks by artists who include Margox, Cocteau Twins, Ova, Dolly Mixture, Amy & The Angels, X Ray Spex, Poison Girls, Androids Of Mu, Lene Lovich, Bright Girls, Toyah, Flatbackers, Lora Logic, Girlschool, The Slits, The Chefs, Au Pairs, Rip Rig & Panic, The Skodas, Darling Buds, Miaow, Primitives, Vaselines, Raincoats, We've Got A Fuzzbox, Strawberry Switchblade, Tracey Ullman, Pink Industry, and many others!  © 1996-2023, Dusty Groove, Inc.