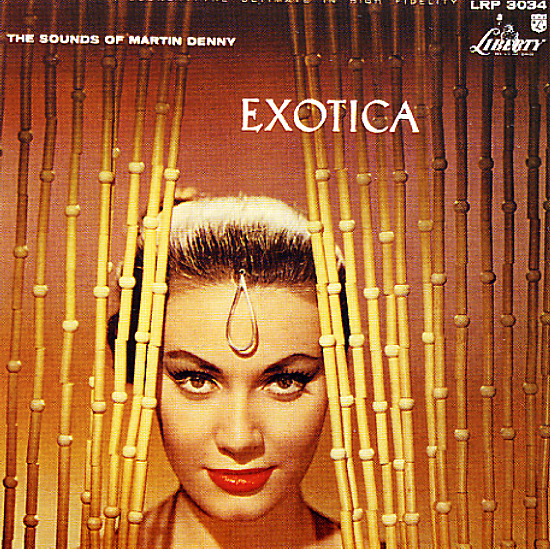 The birth of a sound and the birth of a legend – Martin Denny's first album in the Exotica series, and a record so great it named an entire genre! Denny certainly didn't invent the tropical style of easy listening that came to be known as "exotica" in the 50s – but with a record like this, he delivered the goods better than anyone else – by taking away all the too-sweet styles of Hawaiian music, and serving up a stripped-down, jazzy kind of sound! The album features Denny's classic original quartet – with Arthur Lyman on vibes and Augie Colon on bongos – and titles include "Stone God", "Jungle Flower", "Busy Port", "Lotus Land", and his hit recording of "Quiet Village".  © 1996-2020, Dusty Groove, Inc.
(Mono version on red vinyl – limited to 1000 copies!)