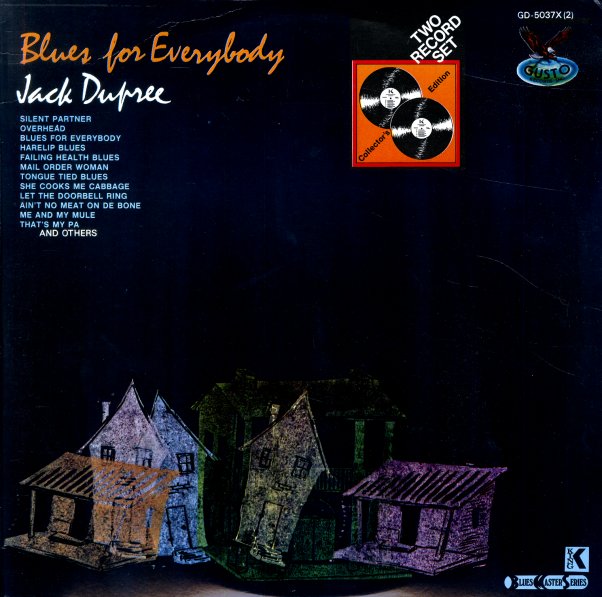 Blues For Everybody (2LP Gusto pressing)