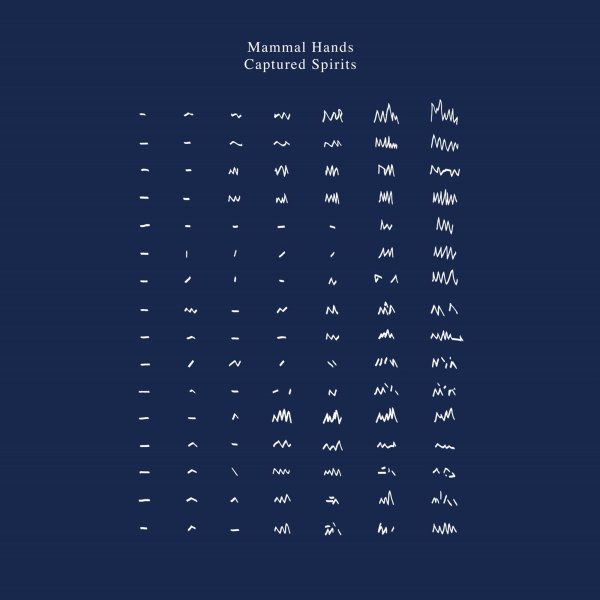 Maybe the strongest record so far from Mammal Hands – a set that really has the group growing in their sense of tone and color, and in the unique timing they bring to their tunes! The group is a trio, but not in a mode that you might be guessing – because next to the piano of Nick Smart, and drums of Jesse Barrett, there's also a range of instruments from Jordan Smart – tenor, soprano sax, bass clarinet, and electronics – all used in these shifting ways with the really fresh rhythms from Barrett, and these flowing chains of acoustic piano soul from Smart – cresting, dipping, turning, and soaring with a really majestic sensibility! Titles include "Floating World", "Spiral Stair", "Ithaca", "Chaser", "Late Bloomer", "Riddle", "Rhizome", "Shoreless", and "Versus Shapes".  © 1996-2021, Dusty Groove, Inc.

Salute To The Sun
Gondwana (UK), 2020. New Copy
CD...$15.99 (CD...$12.99)
A gem of a record from trumpeter Matthew Halsall – one of our favorite jazz musicians of the past 20 years, and an artist who just seems to be growing and growing with each new release! This set picks up on the organic, meditative quality of some of Halsall's recent records – but it ... CD