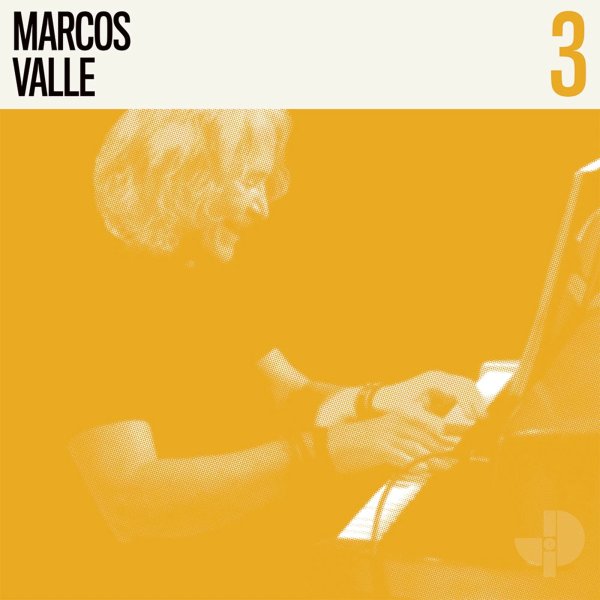 A fantastic setting for the sublime vocals of Marcos Valle – the Brazilian singer who first rose up during the bossa years, soon expanded into mindblowing styles of his own – and has then had a few great revivals over the years! Yet this record may well give Marcos the fresh spin he really needed – while also respecting the soulful, jazzy currents of his early 70s work – set up with the kind of perfect arrangements and production that Adrian Younge and Ali Shaheed Muhammad have brought to this Jazz Is Dead series – but which comes out sounding completely different here, thanks to the qualities of Valle's vocals – which maybe sound more rhythmic and jazzy than we've heard in years. Incredible throughout – with titles that include "A Gente Volta Amanha", "Our Train", "Gotta Love Again", "Oi", "Isso E Que Eu Sei", "Quiera Bem", and "Nao Saia Da Praca".  © 1996-2022, Dusty Groove, Inc.
(Comes in a very cool die-cut cover too!)