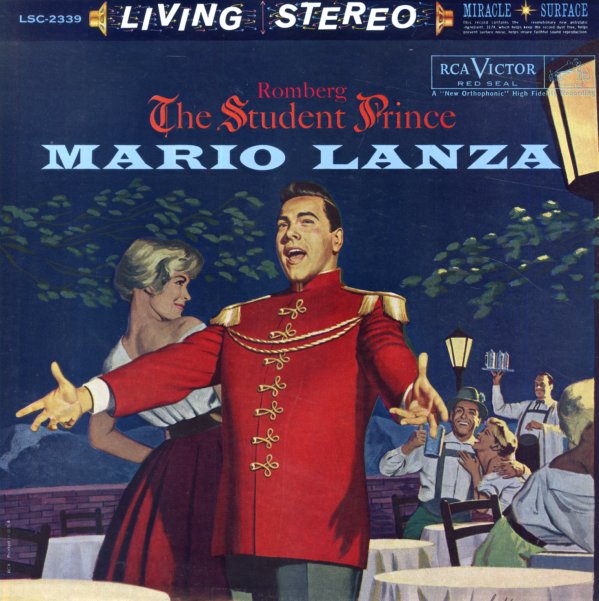 Pastel Blues
Philips, 1965. Very Good+
LP...$69.99 (CD...$6.99)
Wonderful stuff from Nina Simone – working here still with one foot in the jazzier style of early days, but with haunting elements of the later progressive style to come! The "pastel" in the title shouldn't imply any sort of softness on Nina's part, because if anything, she's ... LP, Vinyl record album