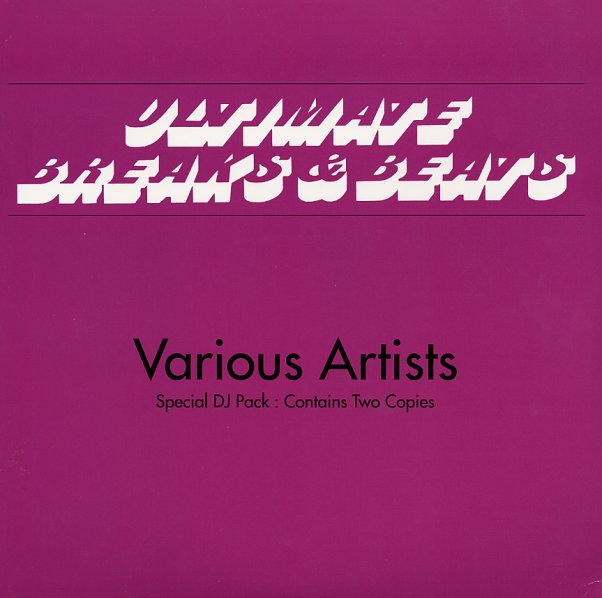 Does this series ever miss? We think not – and we'll be honest in saying that when this classic volume 5 came out, it was one of the first time we'd ever heard most of these funky gems – and it's still one of the few places you can get them all together sounding so well! 7 tracks, "Shifting Gears" by Johnny Hammond, "Hit Or Miss" by Bo Diddley, "Synthetic Substitution" by Melvin Bliss and "Shack Up (pt 2)" by Banbarra with extended/edited breaks, and "Get Up & Dance" by Freedom, "Heaven & Hell" by 20th Century Steel Band abd "Soul Soul Soul" by The Wild Magnolias.  © 1996-2023, Dusty Groove, Inc.
(Original pressing. Cover and labels have a name in marker.)