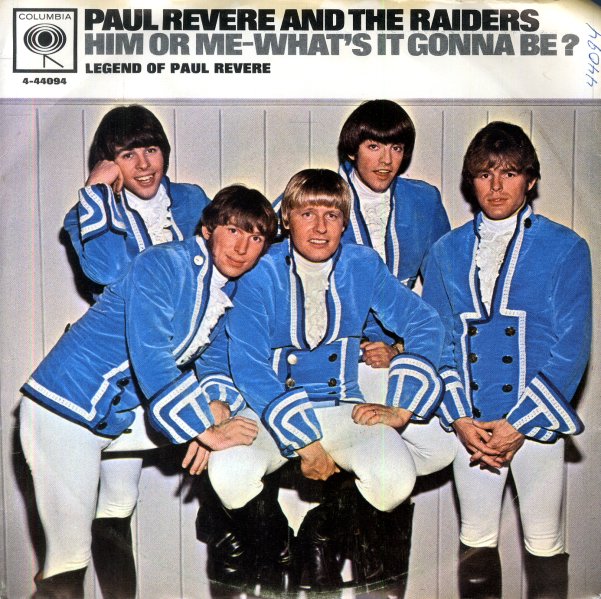 Him Or Me What's It Gonna Be?/Legend Of Paul Revere