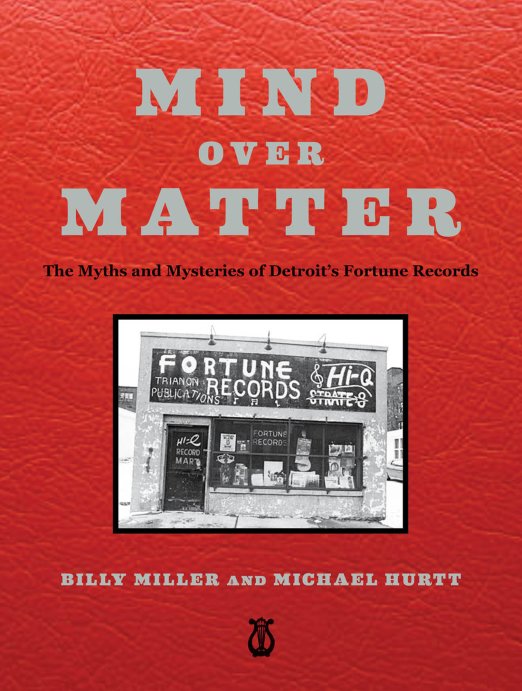 A really amazing book – one of those "once in a blue moon" music books that comes around with a hefty price tag, but is well worth the cost! The huge volume is the definitive story of the legendary postwar indie Fortune Records – an important label in the Detroit scene in the years before Motown, home to Andrew Williams, Nathaniel Mayer, Nolan Strong, and other super-hip artists – and a company whose story is almost as exciting as the music it produced! The tome is the last act of Billy Miller – the man behind Norton Records and Kicks magazine – and the heavy book is like enjoying the best of both put together – as the whole thing is full color throughout, filled with rare photos, label scans, and other vintage images – all to support the long tale of the rise and fall of Fortune. The book covers every aspect of the label – including its early hillbilly recordings, and some of the later attention the label received – and the book also includes a complete discography of the singles, albums, and other releases that Fortune issued over the years. 552 pages, on heavy paper stock, with full color images throughout!  © 1996-2021, Dusty Groove, Inc.