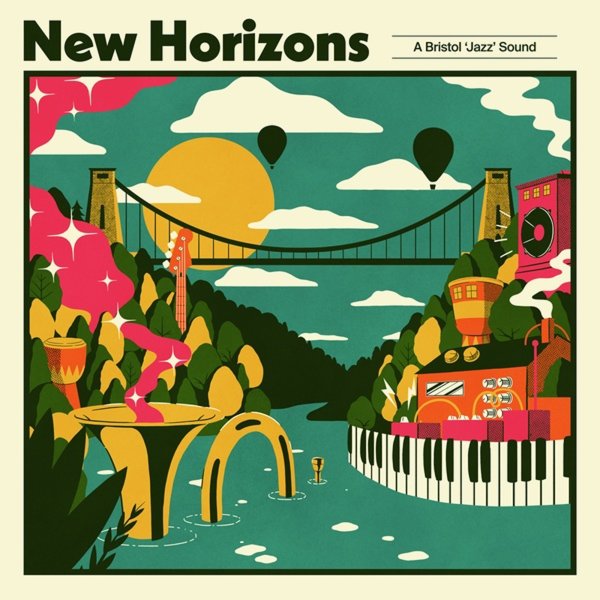 Mood Valiant (deluxe version – glow in the dark vinyl)
Brainfeeder, 2021. New Copy Gatefold
LP...$36.99 38.99 (CD...$12.99)
Hiatus Kaiyote are one of those groups that just seem to grow and grow with each new about – a strongly soulful act at their start, but one who've found a way to carve out sounds and styles that are very much their own – maybe almost making themselves a genre in the process! Things ... LP, Vinyl record album