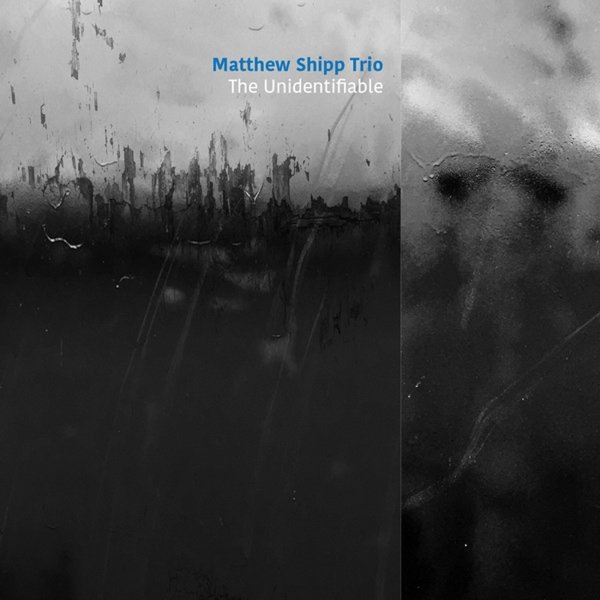 A beautifully moody little record from pianist Matthew Shipp – a set that has some gentler tones at times, but still a wonderfully creative vibe – maybe almost with a slight touch of the ECM aesthetic that's hinted at by the cover art! Make no mistake, this isn't a set of atmospheric piano – but it is a bit different than usual for Shipp, and we mean that in a great way – as in recent years, Matthew's really been breaking his mold, and surprising us all over again in so many different ways – re-inspiring that respect we felt when discovering his music years ago! The bassist on the set is Michael Bisio, and his work is very prominent, and has a lot to do with shaping the record – really powerful interaction with Shipp's piano, but in ways that are different than Matthew's recordings with William Parker. Drummer Newman Taylor Baker finds a great way to adjust to the interplay from track to track – and titles include "Regeneration", "New Heaven & New Earth", "Phantom Journey", "Trance Frame", "Blue Transport System", and "The Dimension".  © 1996-2021, Dusty Groove, Inc.

Lite Me Up (with bonus track)
CBS/PTG (Netherlands), 1982. New Copy
CD...$11.99 19.99 (LP...$7.99)
A classic album of all-out soul from Herbie Hancock – done in close collaboration with Rod Temperton of Heatwave – in a jazzy-styled version of that group's own great groove! Temperton handled arrangements and a lot of songwriting, and most cuts have lead vocals from Wayne Anthony ... CD