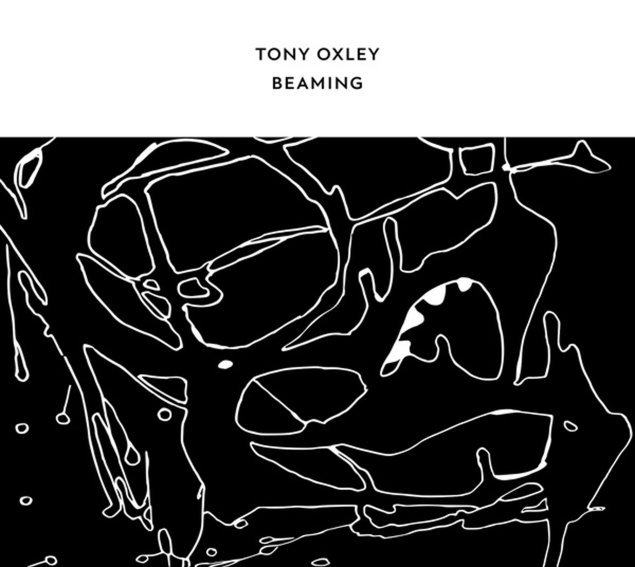 Most folks know Tony Oxley as an important drummer on the UK avant scene for decades – but he's also a creative musician with many talents, which includes strong work on electronics – which he uses here alongside Stefan Holker, who handles all the acoustic percussion on the record! The set has a very electro-acoustic vibe – as you might expect from the instrumentation – and feels very different than usual drum/electronics recordings, such as the work of Paul Lytton – as Oxley often has a very textural approach, but one's that mixes with tuneful moments – echoed by Holker as the duo improvise together – never in a way that's song-based, as this is clearly freely spontaneous creation – but with a very special quality that makes the record a gem! The set features six improvisations of varying lengths, recorded in Germany in 2019.  © 1996-2020, Dusty Groove, Inc.