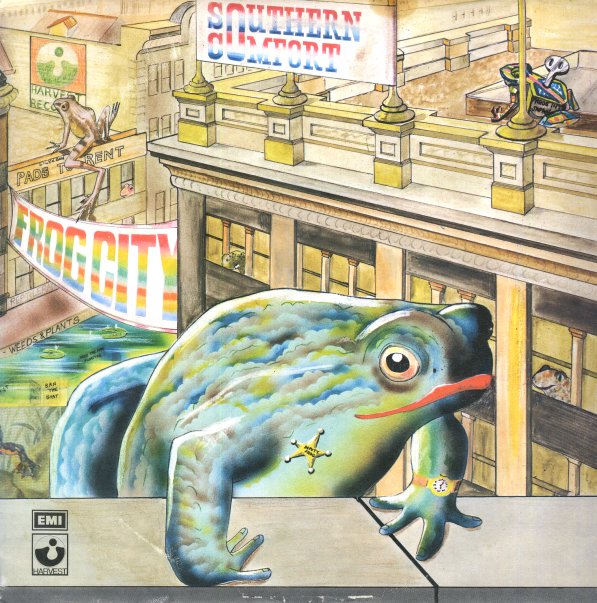 Sunburst Finish
Harvest, 1976. Near Mint-
LP...$19.99
One of the crowning moments of Bill Nelson and Be Bop Deluxe – a set in which it seemed that everything the group was trying for really came together – in a mode that's both tuneful and timeless, and which – a bit like Sparks or 10CC – was slightly out of time with the rest ... LP, Vinyl record album

Oh My Gawd The Flaming Lips
Restless, 1987. Sealed Gatefold
LP...$59.99
Early work from one of the trippiest groups to ever emerge from the midwest! LP, Vinyl record album