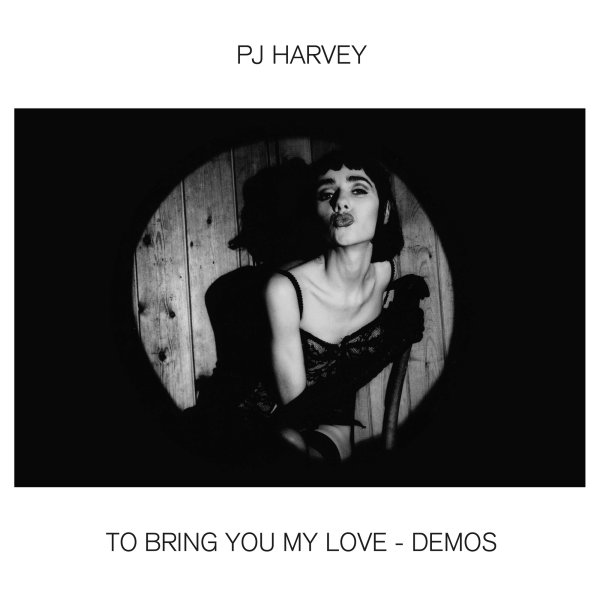 No Need To Argue (180 gram 2LP deluxe edition – with bonus tracks)
Island, 1994. New Copy 2LP Gatefold (reissue)
LP...$28.99 34.99
A record that's maybe more of a 90s classic than anyone might have thought at the time – in part because of the tragic early passing of the group's lead singer, which maybe gave The Cranberries a way to freeze a bit in time, and stay strong before running out of steam! The songcraft and ... LP, Vinyl record album