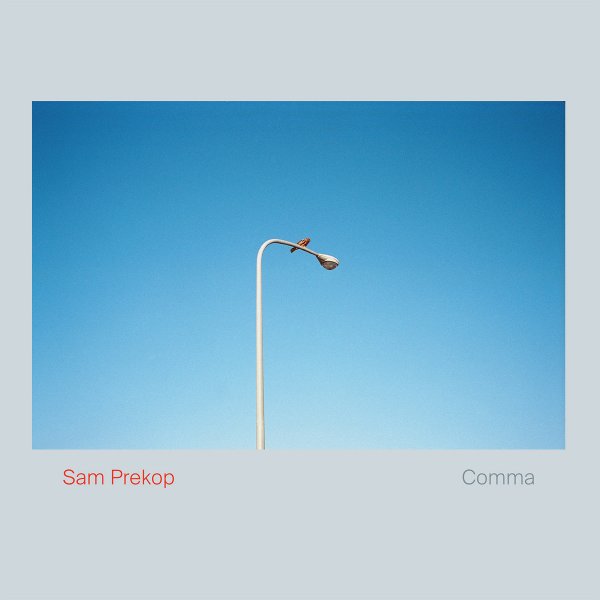 A compelling step forward for Sam Prekop – a key member of Sea & Cake for many years, but maybe an even more engaging artist on his own! This set's different than some of Sam's previous records – in that it's all electric, really electronic – with modes that hearken back to early ambient experiments, and some of the Japanese work of the 80s – but which also ties things in more strongly to the crucial contemporary vibe of his scene! These aren't retro electronic modes – as some are freewheeling in rhythm, almost evoking the early Thrill Jockey records of Oval – while others are tuneful and more direct, but still with edges around the sides – a subtle rasp that makes it clear that the record is as much a project of Prekop the visual artist as it is the musician. Titles include "Comma", "September Remember", "Never Met", "Above Our Heads", "Circle Line", "Summer Places", "The New Last", and "Park Line".  © 1996-2022, Dusty Groove, Inc.
(White vinyl pressing.)