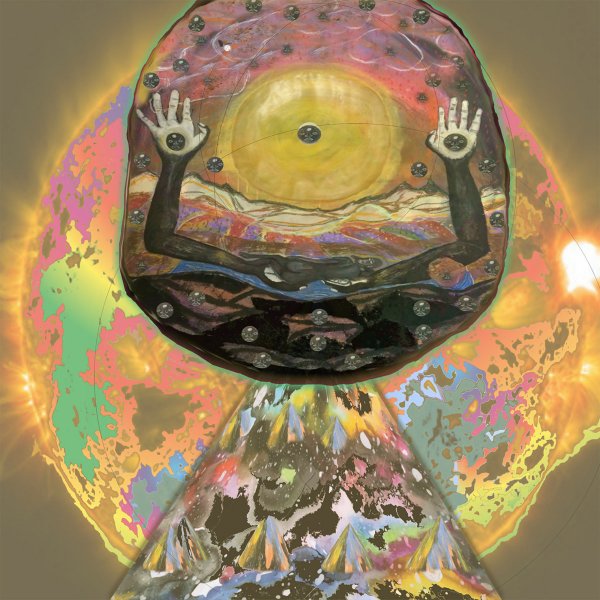 Nicole Mitchell is an artist who made us sit up and say "wow" when we first saw her perform on the south side of Chicago 25 years ago – and she continues to make us express the same sort of surprise as the years go on – ever shifting her music, changing her focus, and continuing to get involved with really creative projects like this! The record is part of Mitchell's new sense of cosmic exploration – and features Nicole on flute and electronics, working alongside a lot more electronics from Moor Mother, who also delivers spoken passages on the album's all long tracks – which maybe make the whole thing come across like some Afro-Futurist blend of jazz, spoken word, and science fiction music – something that must have been amazing to see when it was performed live for this recording. Titles include "Up Out Of The Ugly", "Vultures Laughing", and "Prototype Eve".  © 1996-2021, Dusty Groove, Inc.