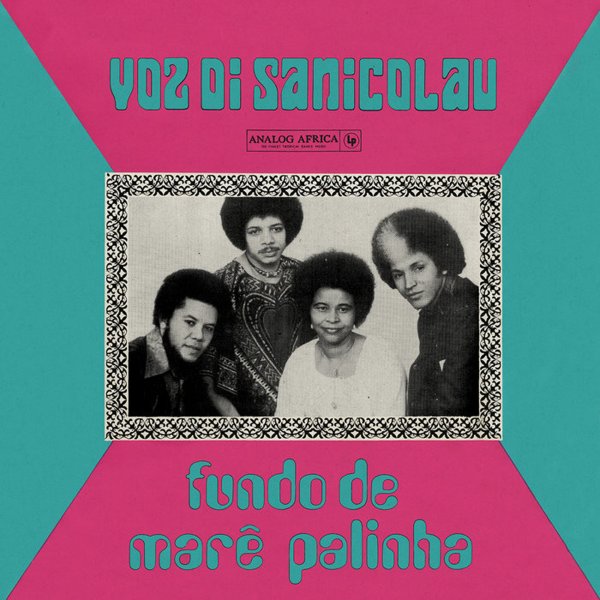 Beautiful grooves from the Cabo Verde islands – and music that's maybe got a bit of a special sound compared to the rest! The group hails from the San Nicolau island – and although they work here in a variant of the coladeira mode, there's a lot of standout elements that make the whole thing really fresh and unique! The first might be the percussion – which is in there, but somehow muted – maybe by the nature of the recording process – so that the electric guitar and organ leap along in the lead, almost with the energy of a chicha recording, but warmer overall – and topped with great lead vocals from a male and female singer, whose way of alternating really keeps things fresh too. The set is one of the first international issues of music from this island – and titles include "Abole", "Ribera Prata", "Fundo De Mare Palinha", "Italiana", "Nha Antonia Engracia", and "Mare Lilli".  © 1996-2021, Dusty Groove, Inc.
(Limited edition of 1500 – with download! Great 10" gatefold package, too.)