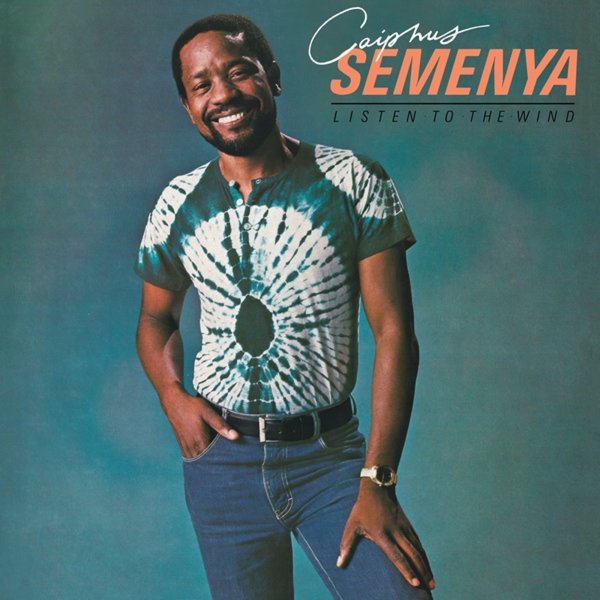 Streams Today Rivers Tomorrow
Munjale/Be With (UK), 1984. New Copy (reissue)
LP...$18.99
South African soul from Caiphus Semenya – and a set that's got a nicely righteous, upbeat vibe throughout! Caiphus works here in that best sort of South African style in the decade when the nation's struggles were getting a lot more global attention – showing a spirit that refuses to ... LP, Vinyl record album