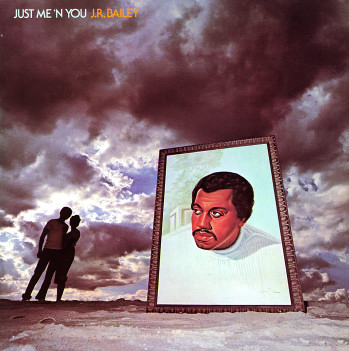 Don't Treat Me So Bad
Gallo/Be With (UK), 1988. New Copy (reissue)
LP...$19.99
Groovy South African soul from Linda Bab Majika – a singer who's part of that new generation of positivity that was flowing out of the scene, reaching out here with a sound that's pretty universal in appeal! The music is more conventional 80s soul than you might expect – and richer and ... LP, Vinyl record album