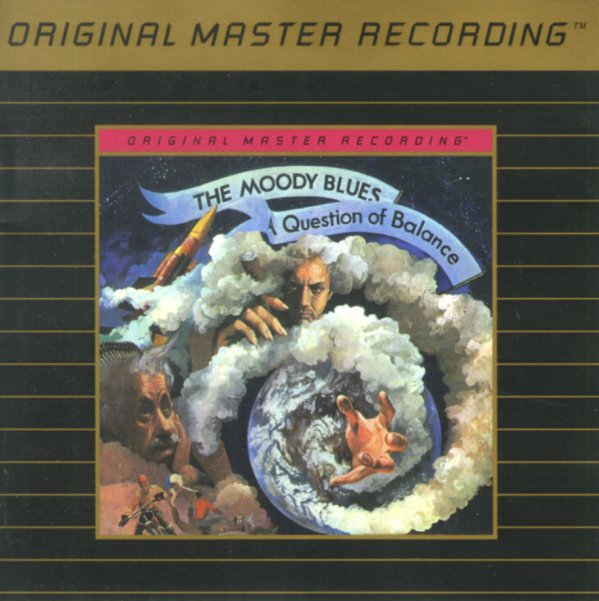 (Out of print, gold CD pressing from Mobile Fidelity – includes the original lift-lock case which is in great shape. Barcode has a cutout hole.)

Gaucho (original master recording)
MCA/Mobile Fidelity, 1980. Used
CD...$49.99
The last album in the classic run of Steely Dan – the final taste we'd have of the group until their surprising revival in the 90s! Gaucho picks up beautifully where Aja left off – warmly produced with a deep undercurrent of jazz, but perhaps a bit more down to earth feel at times too ... CD

Times They Are A-Changin' (original master recording SACD)
Columbia/Mobile Fidelity, 1964. Used Gatefold
CD...$22.99
Some of the darkest acoustic work that Dylan ever recorded – and filled with beautiful songs like "With God On Our Side", "North Country Blues", "Only A Pawn In Their Game", "The Lonesome Death Of Hattie Carroll", "Boots Of Spanish Leather", ... CD