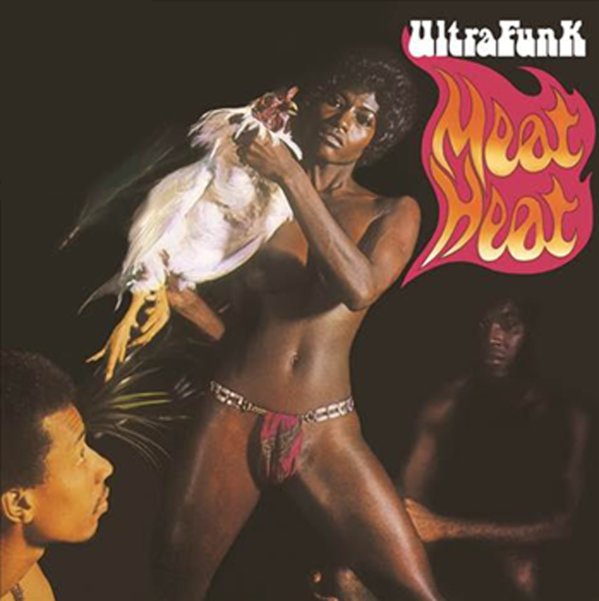 A record that's maybe worth it alone for the cover, but which also has some mighty nice grooves within – the strangely-titled second album from the mysterious British studio group Ultrafunk! The tracks are long, and definitely show some nods to the growing disco scene – but as with the group's debut, there's a strong focus on tight instrumentation in a live setting – well-crafted musicianship arranged by Gerry Shury and Gordon Hunte – in a mix of funky covers and originals! Tracks are long, and have some Euro club elements in the mix – including some stepping strings over the basslines that drive the main train – topped with guitar lines and keyboard parts to really give things focus. Titles include "Meat Heat", "Temptation", "Gotham City Boogie", "I Wish", and "Sunrise".  © 1996-2021, Dusty Groove, Inc.