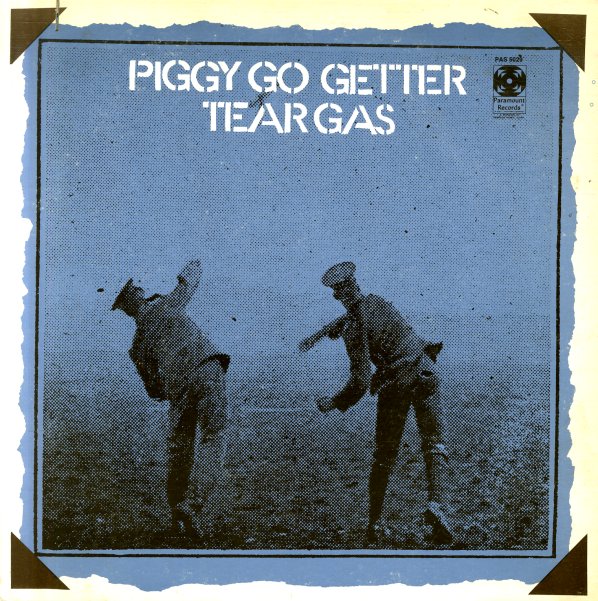 An overlooked gem from Tear Gas – a Scottish group who never got the same sort of credit as some of their UK contemporaries at the start of the 70s – but who really made a few great records on their own! This set's got a strange mix of California currents with some of the post-psyche hard rock styles that were bubbling under in the new English generations – occasional hints of rural sensibilities mixed with tighter, fuzzier guitars – often set to lyrics that can be surprisingly thoughtful, and way more than just a filler between the fuzz. Titles include "Mirrors Of Sorrow", "Living For Today", "Lost Awakening", "Your Woman's Gone & Left You", "Night Girl", "I'm Fallin Far Behind", and "Witches Come Today".  © 1996-2021, Dusty Groove, Inc.