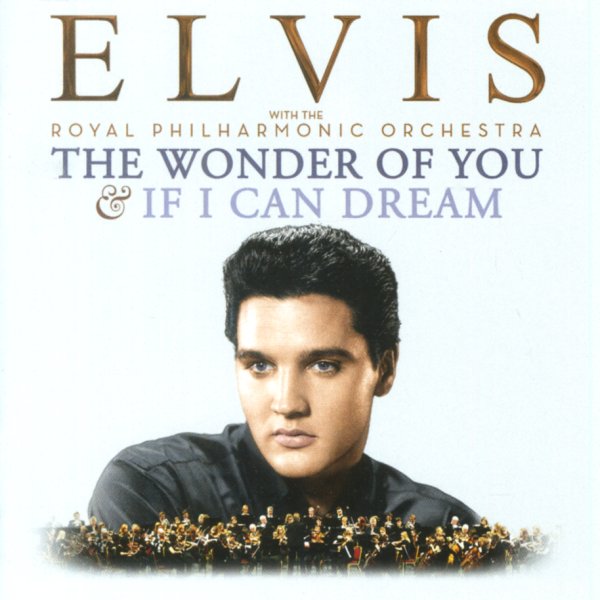 Wonder Of You & If I Can Dream