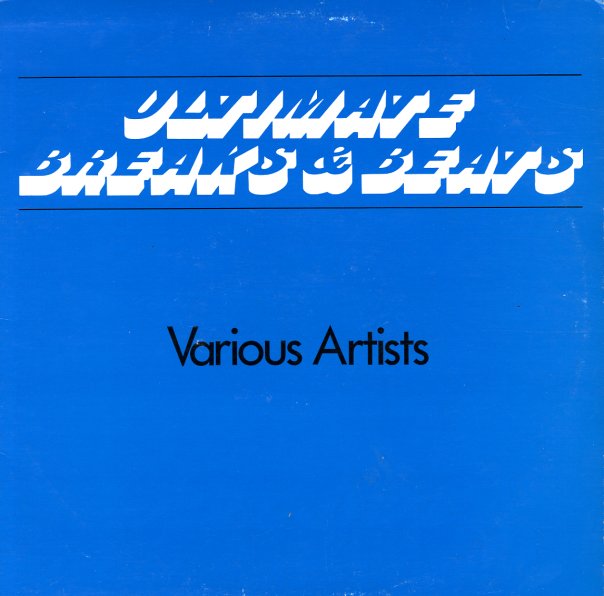 Lordy! This one's one of the rarest of the classic Ultimate Breaks & Beats series – the quickly-deleted volumes 7 and 8, both of which never saw print into the 90s. This one's a real killer – filled with great tracks that include "Give It Up Or Turn It Loose", "Let's Dance", "Planetary Citizen", "Good Old Music", "You Are What You Are", "I Can't Stop", and "Street Talk".  © 1996-2023, Dusty Groove, Inc.
(PLEASE NOTE – Comes in a plain sleeve. Labels have name in marker, some tape near spindle hole.)