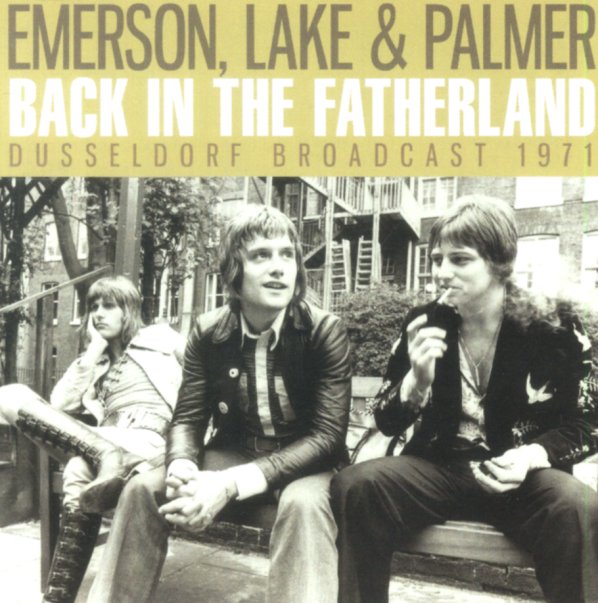 Back in The Fatherland – Dusseldorf Broadcast 1971

Highway 61 Revisited
Columbia, 1965. Used
CD...$2.99 (CD...$4.99)
A pivotal moment for Bob Dylan – and maybe one of THE albums of the 60s! The newly-electrified Dylan really takes off here – putting more punch and bit into his already-strong lyrical approach – and twisting things in amazing ways that still leave us breathless all these many ... CD