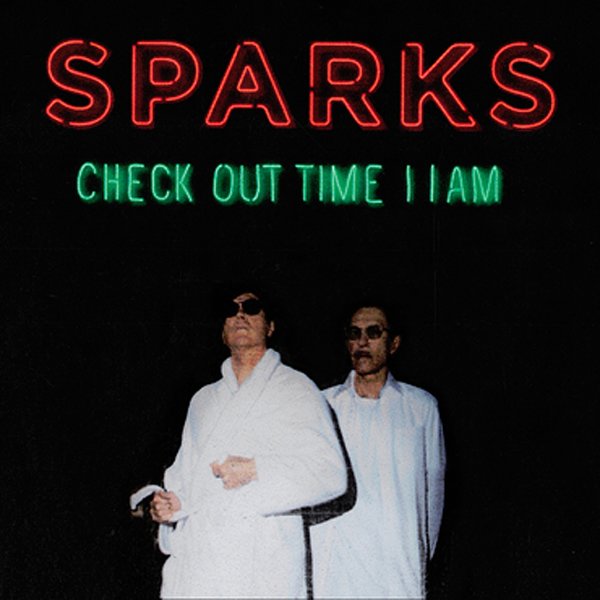 Check Out Time 11AM/Edith Piaf (Said It Better Than Me)