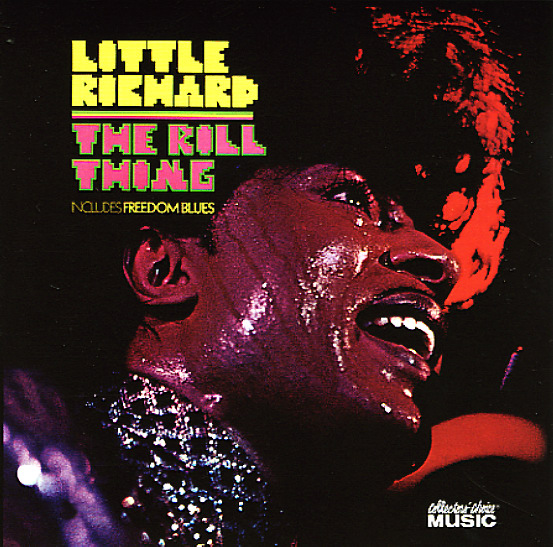 A mindblowing set from Little Richard – a stunning comeback session from the start of the 70s – recorded at Muscle Shoals with a heavy funk component in the mix! Richard arranged and produced the record himself – and it's a beautiful illustration of his genius – hardly dimmed at this point in his career, and if anything, really redefined for a new generation – with some razor-sharp grooves that are perfect for his hard-wailing vocals! The title cut – "The Rill Thing" – is a monster 10 minute instrumental jam, with a heavy funk sound that you can't even begin to imagine – and the rest of the set is pretty amazing too, with tracks that include "Spreadin' Natta What's The Matter", "Freedom Blues", "Two Time Loser", "Somebody Saw You", "Lovesick Blues", and "Greenwood Mississippi". Includes four bonus tracks – "Shake A Hand", "I Saw Her Standing There (radio edit)", and two cool "radio spot" tracks!  © 1996-2021, Dusty Groove, Inc.