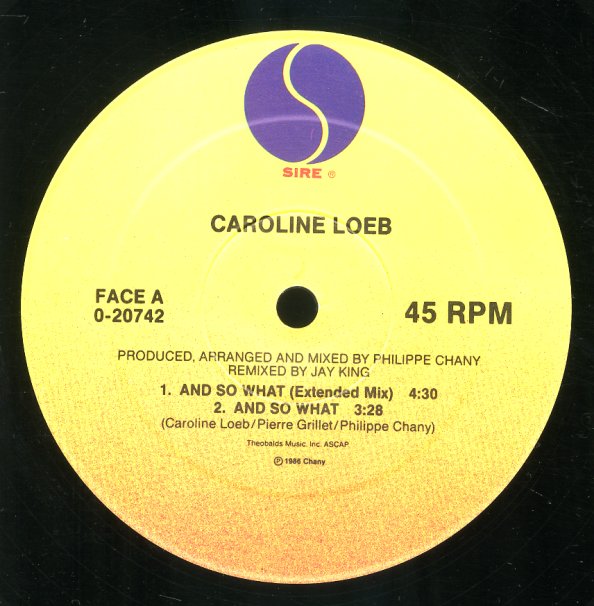 (Cover has peeling along the bottom on back.)