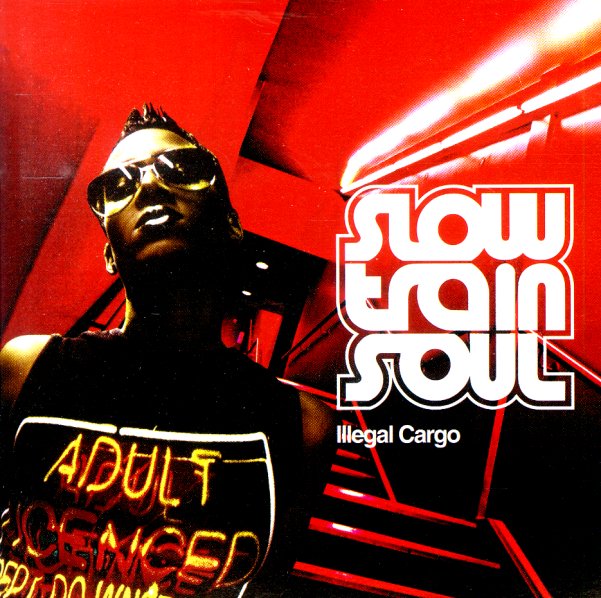 Bulletproof Wallets
Epic, 2001. Used
CD...$4.99
Ghostface's follow up to Supreme Clientele – a tough predecessor to live up, no doubt about that – but Bulletproof Wallets is still a cut or 10 above some of the Wu work of the later 90s and early 00s! The single "Ghost Showers" is a great track, and "Never Be The Same ... CD

Ironman
Epic/Razor Sharp, 1996. Used
CD...$4.99
One of the instant classic Wu Tang solo projects – Ghostface Killah's essential, early peak Ironman – and a a record that stands strongly among the best hip hop albums of the its era! Produced by The RZA at a point in which it seemed there was little he could do wrong. An absolute ... CD