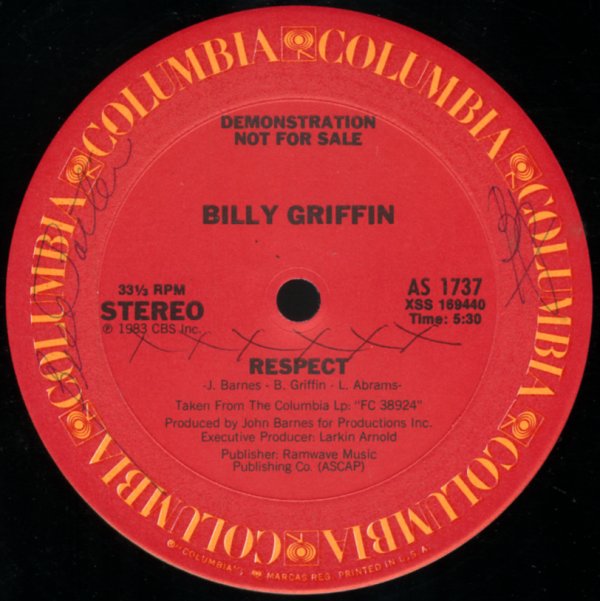 Respect/Hit Me With Your Beat

(Promo. Labels have some pen.)