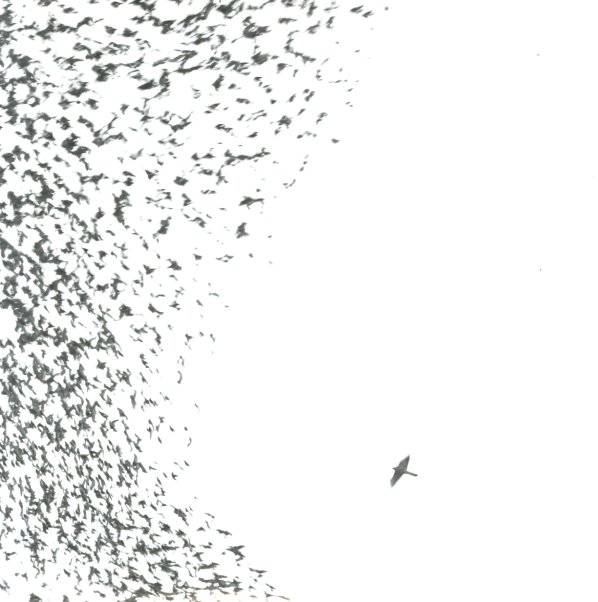 Seminal work from Wilco – one of those key records where they were firmly establishing themselves as one of the most solid, complete bands of their generation – maybe hitting instant classic status with an album like this! The set's both very contemporary and true to their roots – the kind of set you'd swear you heard on AM radio back in the 70s, but which never would have gotten played back then – thanks to the ever-sharpening songwriting skills of Jeff Tweedy, and the overall musicianship and production skills of the group. Titles include "Walken", "Leave Me Like You Found Me", "Either Way", "You Are My Face", "Impossible Germany", "Side With The Seeds", "Please Be Patient With Me", "Hate It Here", and "On & On & On".  © 1996-2020, Dusty Groove, Inc.