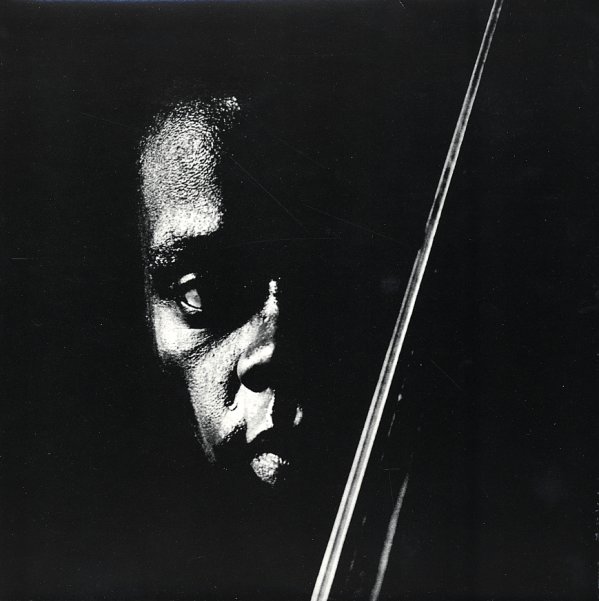 One of the few albums as a leader from bassist Henry Grimes – a hell of a great player who'd made his name working with Sonny Rollins, but who steps out here into much freer territory! The group features Grimes at the helm on bass, but also features killer contributions from Perry Robinson – playing outside clarinet here at a level that's even more farther reaching that Jimmy Giuffre at his 60s heights. The group's completed by drummer Tom Price, who really spurs the combo on strongly – as they work with a very raw, free sound that features tremendous interplay between all three instruments. One of our favorites on ESP – with titles that include "Fish Story", "Walk On", "The Call", and "Son Of Alfalfa".  © 1996-2022, Dusty Groove, Inc.
(Limited edition of 500!)

Free Music 1 & 2
ESP, 1968. New Copy (reissue)
LP...$16.99
An unusual album for the ESP label – work by a Dutch group, not the label's usual New York avant scene – and a combo who really play with the free music promised in their name! The album features two side-long improvised tracks – really building up with raw energy, and almost ... LP, Vinyl record album