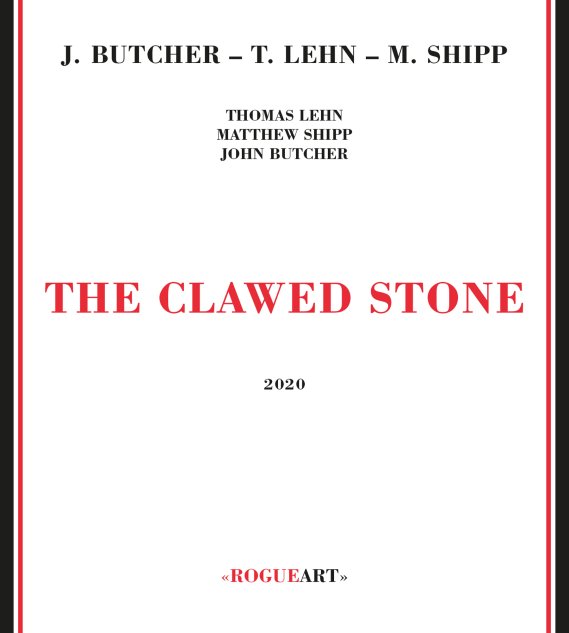 The title of this set sounds a bit stark – and that's maybe a good reference to the overall sound – which is spacious, yet powerful – often with a brooding quality that really brings out a strong resonance between all three musicians! The piano of Matthew Shipp is in wonderful form here – maybe the most individual voice of the session – as the tenor and soprano sax of John Butcher are often matched with the electronics of Thomas Lehn – in ways that sometimes makes it difficult to tell what sounds are coming from the reeds and what are coming from the electronics – yet we mean that in the best way possible, as it really reflects the inventiveness of both musicians! Shipp's presence is maybe a more organic balance to the others – in a way that really works well – as the trio moves through a mixture of short and long improvisations, with titles that include "Trippy Revelation", "Off Kilter", "Links On Canvas", "Tastes Of Song", "Stitched Equivalence", and "Blurred & Sewn".  © 1996-2021, Dusty Groove, Inc.