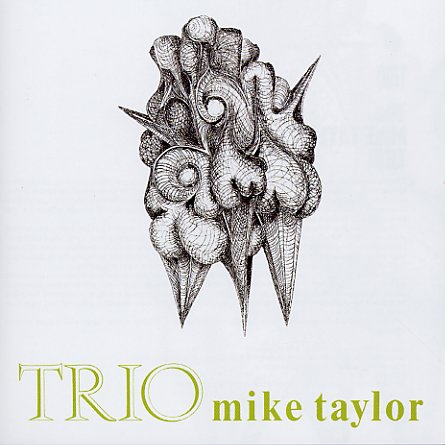 A lost set of modernist piano jazz from the British scene of the late 60s – very much in the mode of the best American work of the time by pianists like Steve Kuhn or Don Friedman! Taylor's got an incredible touch on the keys – a post-Bill Evans mode that uses space as much a sound, and which paints in broad colors and tones that seem to glisten in their own unique place in the musical spectrum. The sound is free, but never too "out" – and the trio performs a number of strong originals like "Just A Blues", "Two Autumns", "Guru", and "Abena" – plus completely transformed versions of "Stella By Starlight" and "All The Things You Are".  © 1996-2021, Dusty Groove, Inc.