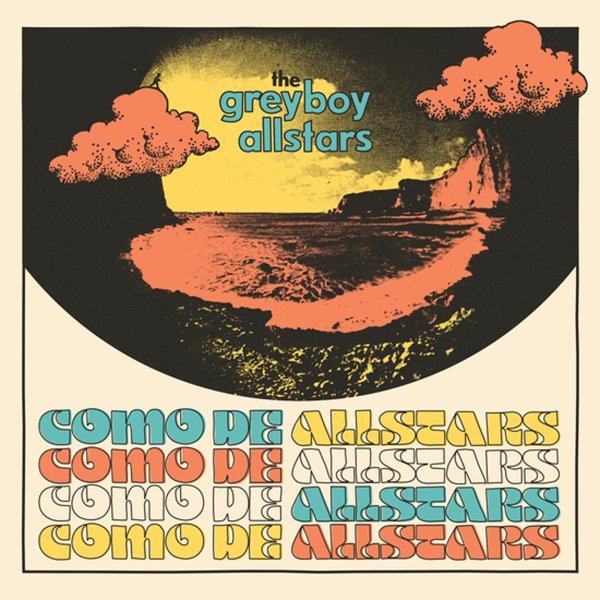 The Greyboy Allstars were a west coast funk powerhouse back in the 90s – and the group are alive and well here, and maybe sounding even better than ever! There's a sharpness, tightness, and sophistication to the sound that was maybe missing a bit from the combo back in the day – almost as if they've spent the last 20 years drinking in a wider range of musical flavors from around the world – partly hinted at in the title, and definitely delivered in the grooves of the record! There's a bit of vocals on the set, but the core focus is on the instrumentation – which includes keyboards and organ from Robert Walter, saxes from Karl Denson, and guitars from Elgin Park – on titles that include "Executive Party", "Catalina", "The Shipper", "Como De Allstars", "Rebounder", "Les Imperials", and "Complete Breakfast".  © 1996-2021, Dusty Groove, Inc.
(Sunshine Edition – on sunburst colored vinyl – and with download!)