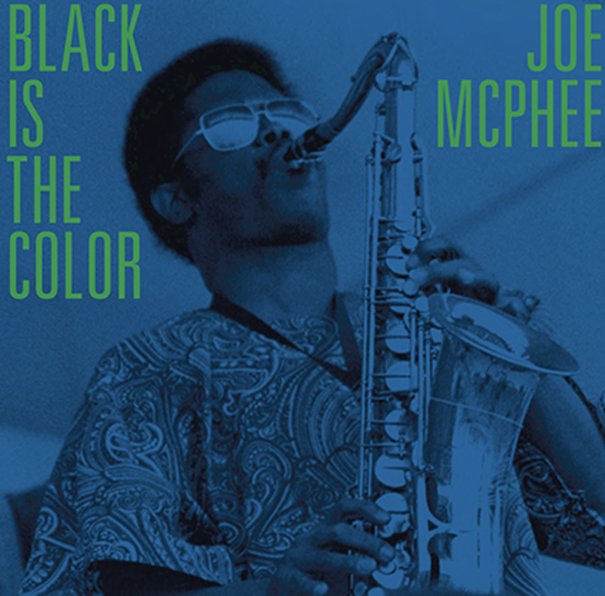 Fantastic unreleased work from the great Joe McPhee – material recorded around the same time as his legendary Nation Time set, and done with a similar blend of spiritual jazz and occasional funky undercurrents! This work shows McPhee to already be an amazing talent, even in the years before his wider reputation grew on record – and the work here is from a series of recordings in the Hudson River valley, where Joe was constantly creative, and very open to exploring new musical ideas! Two thirds of the set feature a version of the Contemporary Improvisational Ensemble – a group led by Joe on trumpet, tenor, and soprano saxophone, and who were clearly inspired by the later work of John Coltrane – with additional work on one group from Ernest Bostic on vibes, Tyrone Crabb on bass, and Bruce Thompson on drums – plus work in another group from Crabb and Thompson, plus Reggie Marks on tenor and flute. Titles from that group include long takes on "Afro Blue", "Naima", "Juju For John Coltrane", and "Black Is The Color" – plus two untitled "Improvisation" tracks. The last batch features slightly more soul-styled work – as McPhee's tenor works alongside the vocals of Octavius Graham – in a lineup that also has piano, drums, and electric bass – on versions of "I Don't Want Nobody" and "Funky Broadway", plus Joe's long original "Blues For The People".  © 1996-2022, Dusty Groove, Inc.