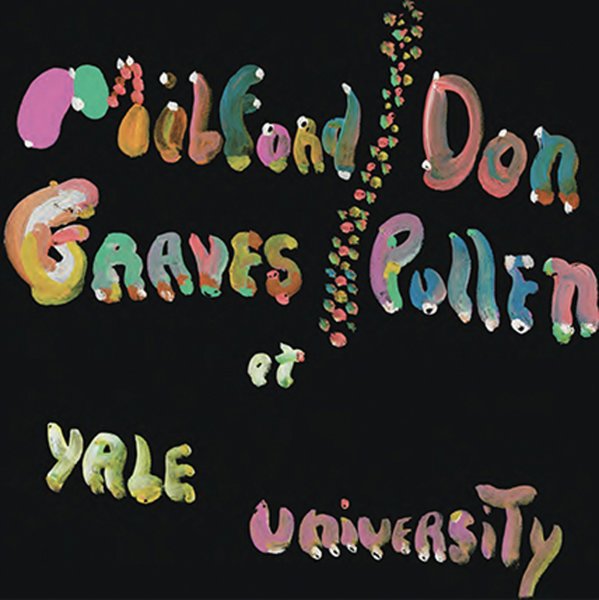 Groundbreaking early work from drummer Milford Graves and pianist Don Pullen – a set of long, free improvisations that were originally issued on Graves' Self-Reliance Productions label – combined here for the first time ever! The music is even more striking than sounds from the time on the ESP label – and also really predates some of the freer work of this type from the European scene – as Graves is a monster on the drum kit and a range of percussion, reaching out with this scope of sound and deft command of his hands that's simply breathtaking – matched by energy from Pullen that really surpasses some of his later work too – almost Cecil Taylor-like vibes at points, mixed with other elements that are in a more familiar mode for the pianist. The set features five long improvisations, each a numbered variant with the title "PG". Great gatefold package – with images of some of the hand-painted covers that Graves used for his releases!  © 1996-2021, Dusty Groove, Inc.