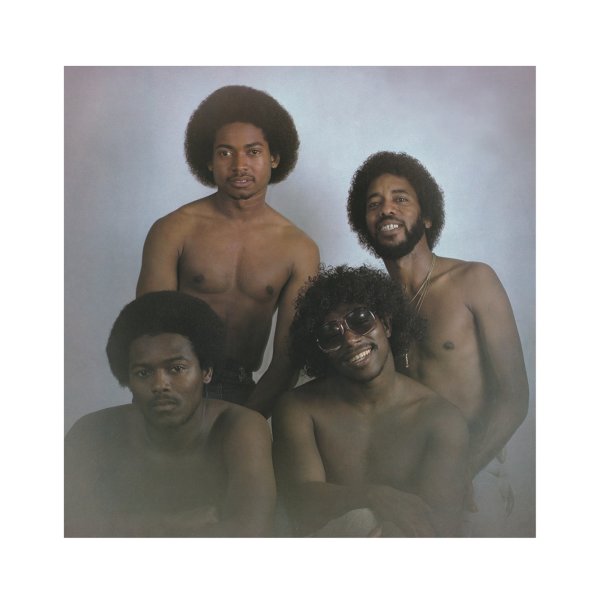 African Disco Experimentals 1974 to 1978
Africa Seven (UK), Mid 70s. New Copy 2LP
LP...$28.99
Don't think "experimental", think funky club tracks – as Jo Bisso did a great job of crossing over to the American mainstream in the 70s, thanks in part to a famous album on TK Records! That work is referenced here, alongside some much more obscure tracks – all with an ... LP, Vinyl record album