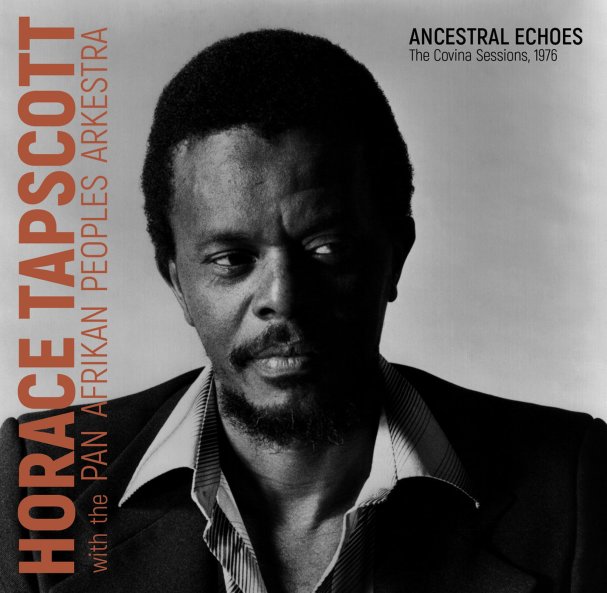 A never-issued performance from Horace Tapscott and his Pan Afrika Peoples Arkestra – the large ensemble that provided a perfect platform for the bigger ideas he was bringing into his music in the 70s! A record like this marks Tapscott as every bit the spiritual visionary as Charles Tolliver or Sun Ra at the time – as Horace is recording in California with a series of long, extended compositions – showcased beautifully by a lineup that includes Jessee Sharps on soprano sax, Adele Sebastian on flute, Gary Bias and Michael Session on alto, Linda Hill on piano, and both James Andrews and Charles Chandler on tenor saxes – many of them names you'll know from their own great recordings on the Nimbus label a few years later. Kamau Daaood provides a bit of spoken word on the set – and titles include "Ancestral Echoes", "Sketches Of Drunken Mary", "Eteral Egypt Suite", and "Jo Annette".  © 1996-2021, Dusty Groove, Inc.