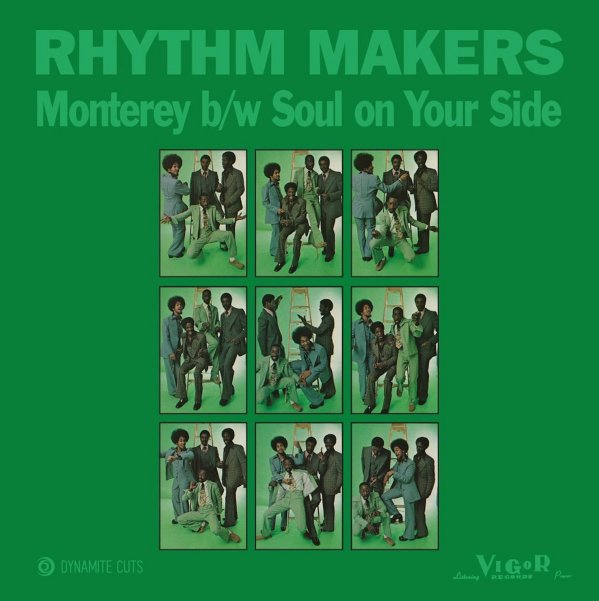 Two fantastic cuts from this legendary funky group – back to back on a limited 45! "Monterey" has this great bassline right at the start – wonderfully fast, and very groovy – then even more complex-yet-funky as the tune rolls on! "Soul On Your Side" is the group's calling card – another tune with really fantastic bass – and all these jazzy changes, chromatic guitar, and other elements that really set the track apart from mainstream 70s funk!  © 1996-2021, Dusty Groove, Inc.