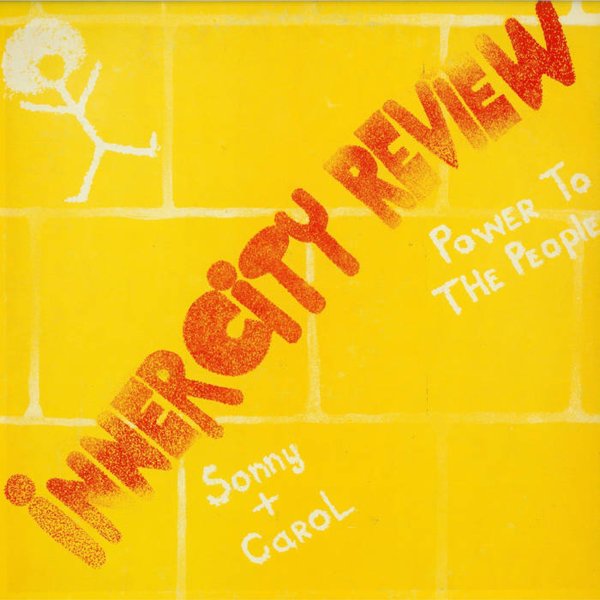 Two rare cuts from George Semper – a cat that some folks know as a funky organist, but who also produced a fair bit of hip soul as well! "Got To Find A Way" is from the rare Inner City Review album – and has these full, righteous vocals soaring to the skies – almost Staple Singers, but with a more secular message – as the bold rhythms get some nice organ lines from George! There's plenty more organ on "The Weight" – not the big hit, but an unreleased gem that follows the same groove as the a-side, but with a much deeper instrumental vibe!  © 1996-2021, Dusty Groove, Inc.