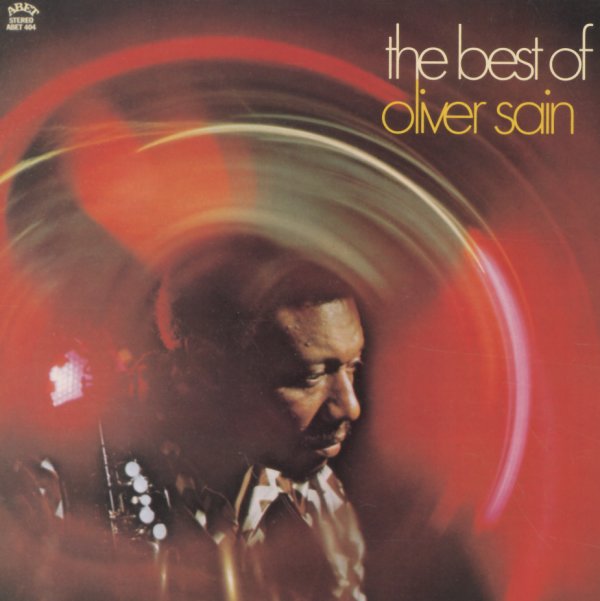 Killer instrumental funk from the mighty Oliver Sain – one of the hippest cats to ever work the St Louis scene! The package features most of the best cuts from Sain's years at Abet Records, plus some tasty indie moments too – a really tremendous assortment of his sax-heavy grooves, brought together in a package that's overstuffed with greatness! Styles range from heavy funk to some of the more boogie-oriented styles that Sain did later in the 70s – and they've all got a mighty sharp edge, and lots of soul sax work that easily rivals the best that King Curtis, Joe Thomas, or other ebony godfathers had to offer. Titles include the massive sample cut "On The Hill" – plus "St Louis Breakdown", "Comin Down Soul", "Feel Like Dancin", "African Walk", "The Prayer", "Country Funk", "Night Time", "Mr King & Mr Jordan", "20-75", "Strollin", "Party Hearty", "Booty Bumpin", "Soul Serenade", "Scratch My Back", "London Express", and "Going Back To Memphis".  © 1996-2021, Dusty Groove, Inc.

Movin On A Groove – Blues & Soul Situation (with bonus track)
P-Vine (Japan), 2003. New Copy
CD...$19.99 (CD...$16.99)
Barbara Lynn was one of the all-time female soul greats of the 60s – a really strong, independent artist who was more than just a singer – as she also played guitar on her records and wrote a fair bit of her own material too – a quality that really set Barbara apart from the pack, ... CD