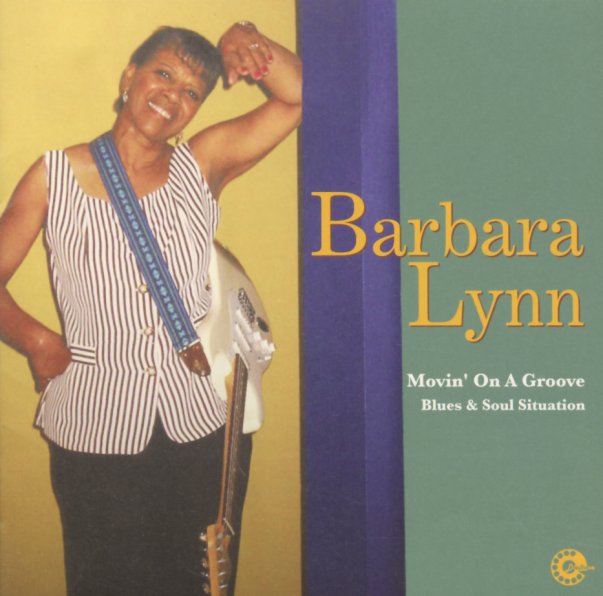 Movin On A Groove – Blues & Soul Situation (with bonus track)

Barbara Lynn was one of the all-time female soul greats of the 60s – a really strong, independent artist who was more than just a singer – as she also played guitar on her records and wrote a fair bit of her own material too – a quality that really set Barbara apart from the pack, and helped her continue making great music for many years longer than most of her contemporaries! That legacy definitely continues here – in a really wonderful set that was recorded at the start of the century, but with a nicely stripped-down vibe, and a lean quality that really keeps all of Barbara's best deep soul styles in place! There's none of the too-lofty arrangements or the overblown attempts to be "authentic" that sometimes happen when an older soul singer comes into a contemporary studio – just clear, focused work by a southern soul legend, still sounding her best. Titles include "He Ain't Gonna Do Right", "You Don't Sleep At Night", "Matt's Hat", "I'll Suffer", "Sugar Coated Love", "I'm A Good Woman", "He Ain't Gonna Do Right", and "I'm Not Doing Nothing Wrong". CD features the bonus track "Watch The One".  © 1996-2021, Dusty Groove, Inc.