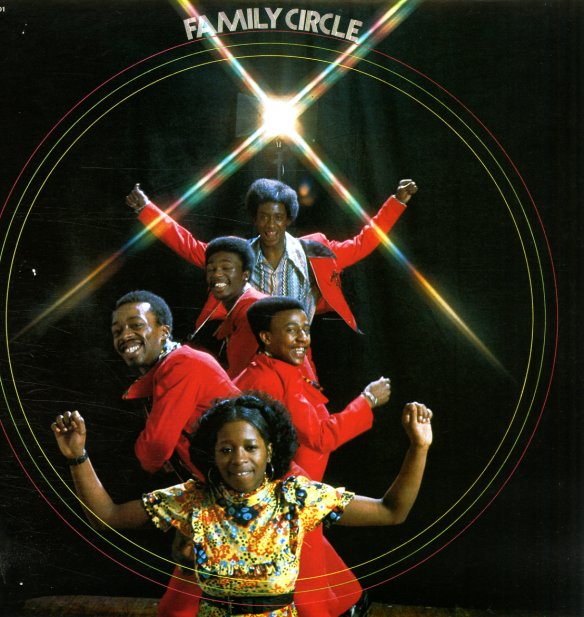 A lost harmony soul treasure – by an obscure family group from the Newark scene! The Family Circle have a fantastic style that mixes together sweet and deep soul styles into a darkly tinged approach that we'd rank with the best harmony soul of the early 70s – similar to work from bigger New Jersey groups, like The Moments or Whatnauts – but with an interesting twist too, given the mix of male and female vocals.. Nearly every track on the album is an original tune – conducted with baroque arrangements by George Andrews, and delivered with a near-perfect approach that makes this album a real treasure all the way through – not a soul record that's great because it's rare, but just a great album all the way through. Titles include "Change", "If You Really Want To Make It", "Loving You Makes The World Go Round", "I Hope You Really Love Me", "Mariya", and "La La So Lucky".  © 1996-2023, Dusty Groove, Inc.