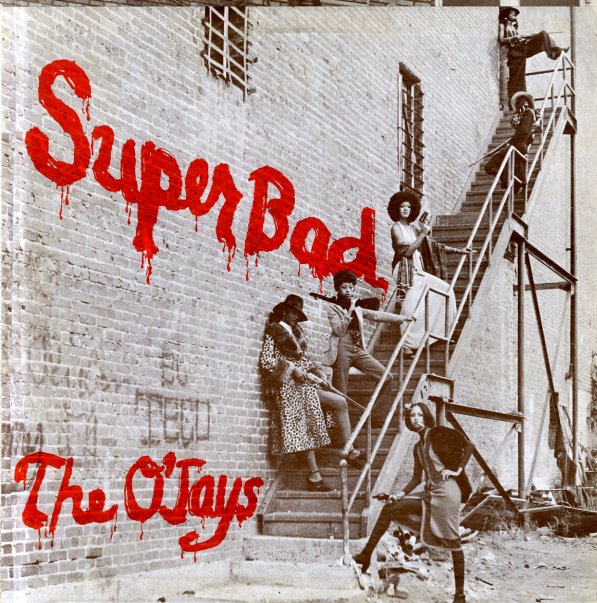 Earlier work by The O'Jays – but issued in a super-pimp cover that has a image of all these hot chicks with guns, standing in a very blacksploitation pose! Clearly, this was an issue that was put on the markets to cash in on the group's early 70s fame on Philly International – but the record contains mostly material from the late 60s early 70s indie years, most issued as singles, with production by Bobby Massey and HB Barnum. The work's actually pretty great, despite the cheap trick of the cover – and the album includes lots of nice numbers like "Little Brother", "Now He's Home", "Gotta Get My Broom Out", "Never Gonna Say Goodbye", and "Peace".  © 1996-2021, Dusty Groove, Inc.

St Louis Breakdown – The Best of Oliver Sain
Sain Sound/P-Vine (Japan), Early 70s. New Copy
CD...$24.99
Killer instrumental funk from the mighty Oliver Sain – one of the hippest cats to ever work the St Louis scene! The package features most of the best cuts from Sain's years at Abet Records, plus some tasty indie moments too – a really tremendous assortment of his sax-heavy grooves, ... CD